The Imperative of Building Solid IT Automation Foundation

In the realm of IT, experts have named hyperautomation as a strategic technology trend for two years in a row. Still a relatively new, yet quite complex technology, organizations are already investing a great deal of capital in hyperautomation. However, they might be losing sight of the true target zone—code and how IT gets that done. The harm is twofold: organizations want to stay ahead of the game, and if they don’t do hyperautomation well, it will cost them more than money.

“In today’s climate for businesses, there is a need to move faster and produce capabilities faster and faster,” explains Technologent’s CIO and VP of Professional Services Mike McLaughlin. “The tension is: I need go faster, but I need to be able to do it in a controlled and supportable way.”

What it boils down to is code. McLaughlin says, “Our work with clients has focused on ensuring a solid automation foundation is in place to support an ‘everything-as-code’ approach.” Automation constructs as code, the need then is to make these changes as code. So why the push for automation? It connects back to the demand for lower operating costs, increased up-time, and lessening the chance that a human introduces a defect. To that end, companies want to not only get things done more quickly, but they also want these functions performed as effectively as possible—and the answer is code. Improving an organization’s ability to support IT is more essential than ever, for a world that demands everything to be done faster and cheaper.

To start, workflows must be built that are decoupled from the technologies themselves. This allows for the ability to call critical foundational building blocks (functions and services) from a central and autonomous fulcrum. Next, architect and deploy development stacks can be based on “serverless” services and self-contained runtime environments so they are standardized. The challenge is in the stitching together of the multiple automation mechanisms—basic scripting through complex tools like Terraform/Puppet/Chef/Ansible can often result in unwieldy multi-tool sprawls of static configurations, scripts and files.

Building on a Solid IT Foundation

By focusing on the elements below as a solid foundation, an IT solutions company can help customers begin to accelerate the realization of the tangible benefits from significant reduction of Day 2 cost of operations to freedom to redeploy their best and brightest to innovation initiatives and resilient environments. This ensures the organization is capable of dynamically and autonomously responding to volatile market demands.

Automation isn’t about seeking to eliminate jobs, but rather its goal is to better utilize employees who do routine jobs so these workers can be utilized in other vital areas. In fact, automation, if done right, seeks to help employees achieve their potential.

As a master of automation tools and approach, Technologent understands the potential of this technology, and, more importantly, has the capabilities to help companies implement it to their advantage. Automation is the hot initiative for the moment, but not all automation approaches are alike. McLaughlin feels there is a race to identify the next buzzworthy concept and the marketing inertia it can provide. “Our work with customers has focused on ensuring a solid foundation is in place to support an everything-as-code approach. That is how we are able to help our customers begin to accelerate the realization of automation’s benefits to their workforce,” he concludes.

Being Proactive in Fight Against Ransomware Best Strategy for Cybersecurity (featured on Yahoo! Finance) 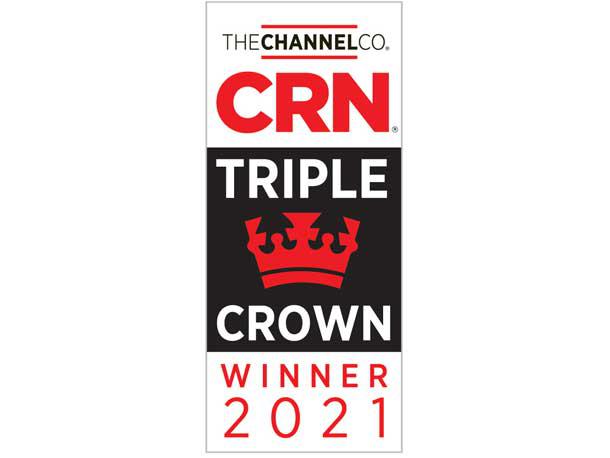