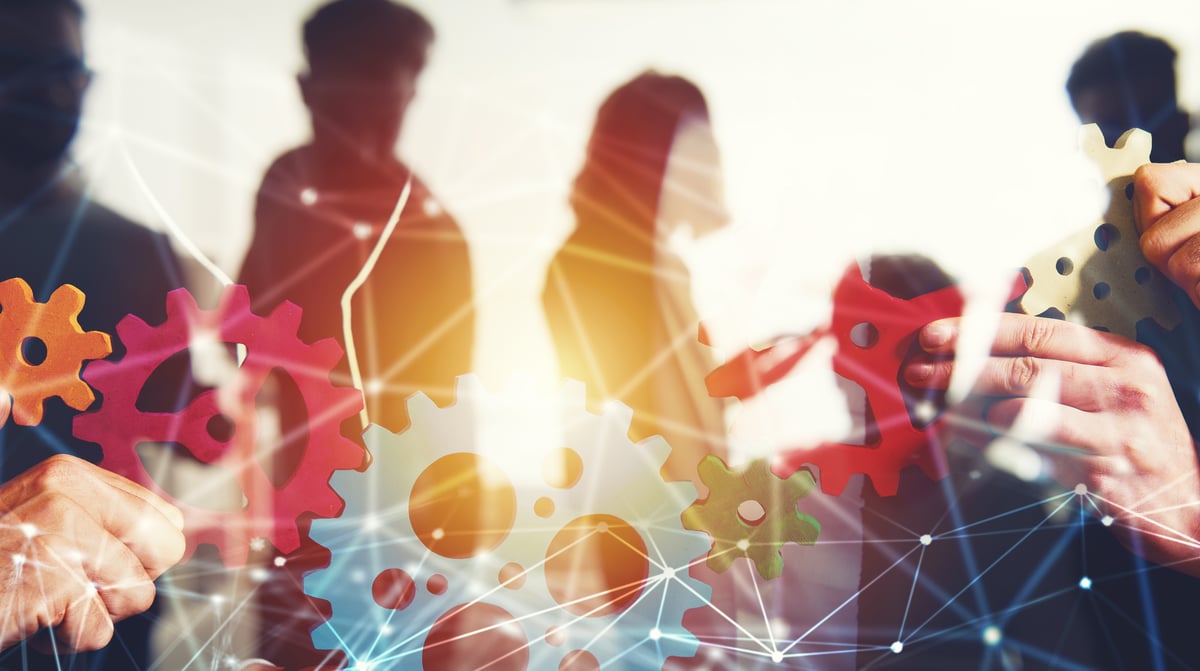 On the other hand, network automation done the wrong way, for the wrong reasons, just creates a bigger train wreck. Poor IT processes are accelerated and exposed. Errors happen faster and more frequently. Basically, you enable bad things to happen without human intervention. You fail with less effort.

As the old saying goes, if you automate a mess you get an automated mess.

This typically happens when organizations don’t follow or even understand best practices for planning and building network automation. Some network administrators may view automation as a larger application of the scripts they’ve used for years. However, you can’t just start writing scripts and code without careful analysis of what you want to achieve.

Another problem that can drive a network automation train off the rails is the belief that the desired outcome of automation is fewer humans. Organizations look for ways to improve efficiency so that they can cut staff and reduce costs. Are there a number of manual network administration tasks that can and should be automated? Absolutely. Some change is necessary.

But when your primary motivators for network automation are cutting staff and reducing costs, you’re basically saying to your network team, “Implement these changes so we can eliminate your job.” Not only are you putting people in charge of projects that will put them out of work, but the notion of cost-cutting through automation is a bit misleading.

Operational expenses will likely go up, especially in the short-term as you work to implement changes to the network while simultaneously putting out fires and trying to keep the lights on. Cost cutting is not always possible, and it’s not part of a recipe for sustained growth. Shouldn’t the primary motivator behind network automation be to create a more reliable network that enables scalability? Greater efficiency should be a happy side effect of this process, not the driving force behind it.

And remember those people whose jobs might be eliminated? They are going to be needed to make network automation work. Although automation can and should make the network more reliable, the network can’t design itself and make a number of different systems work together seamlessly. You need people for that. You need people to identify business problems, technical problems, and technical solutions that drive business improvement.

There are plenty of legitimate reasons for implementing network automation. Reduce errors. Make the network more dynamic. Increase business agility. Simplify management. Optimize performance. Scale network management processes. Enable deeper network analysis. Free up IT staff for higher-value tasks. In the next post, we’ll dive into these and other benefits of network automation.

Why ‘Hyper Automation’ is a Top 10 Technology Trend for 2020 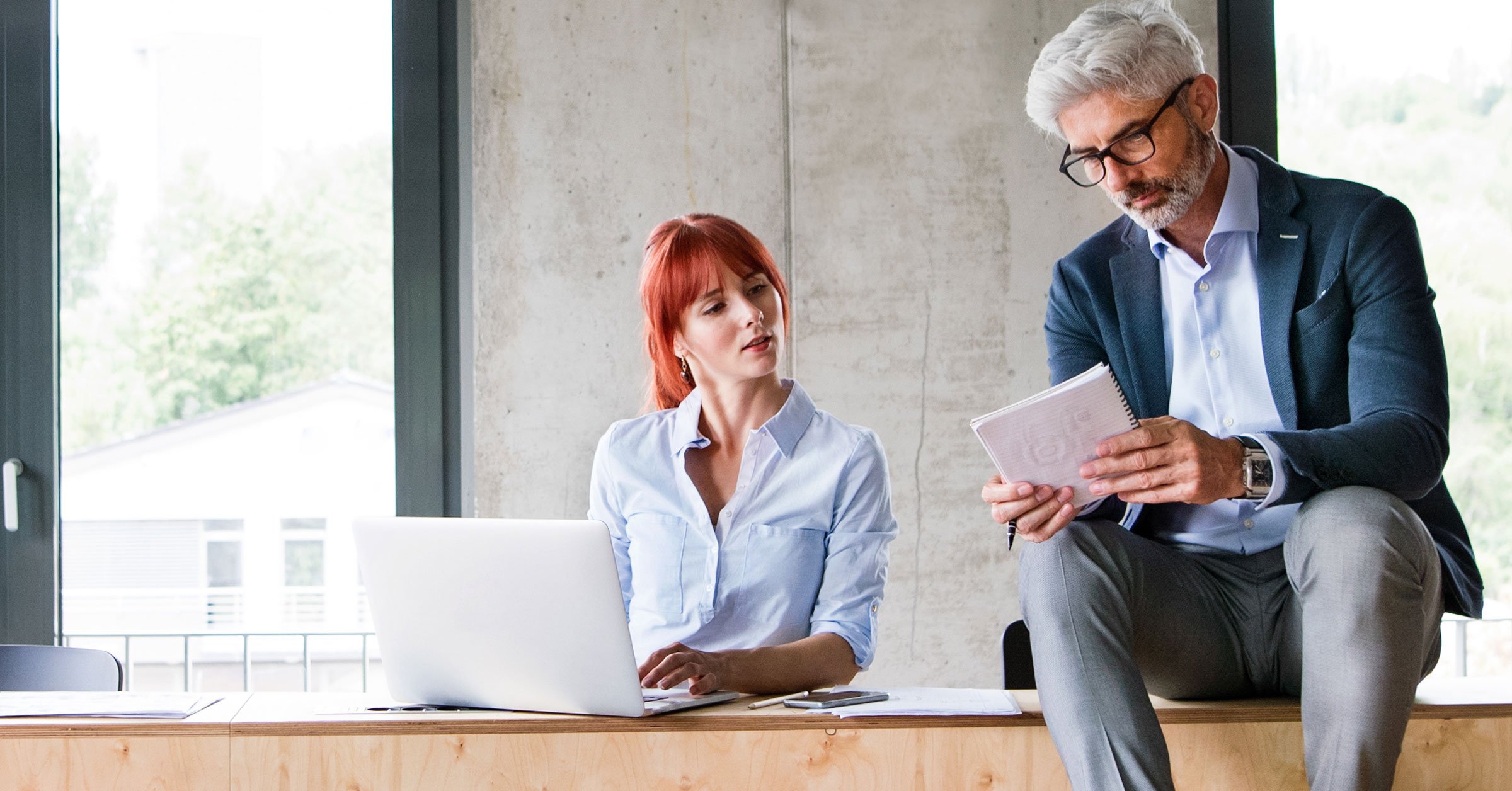 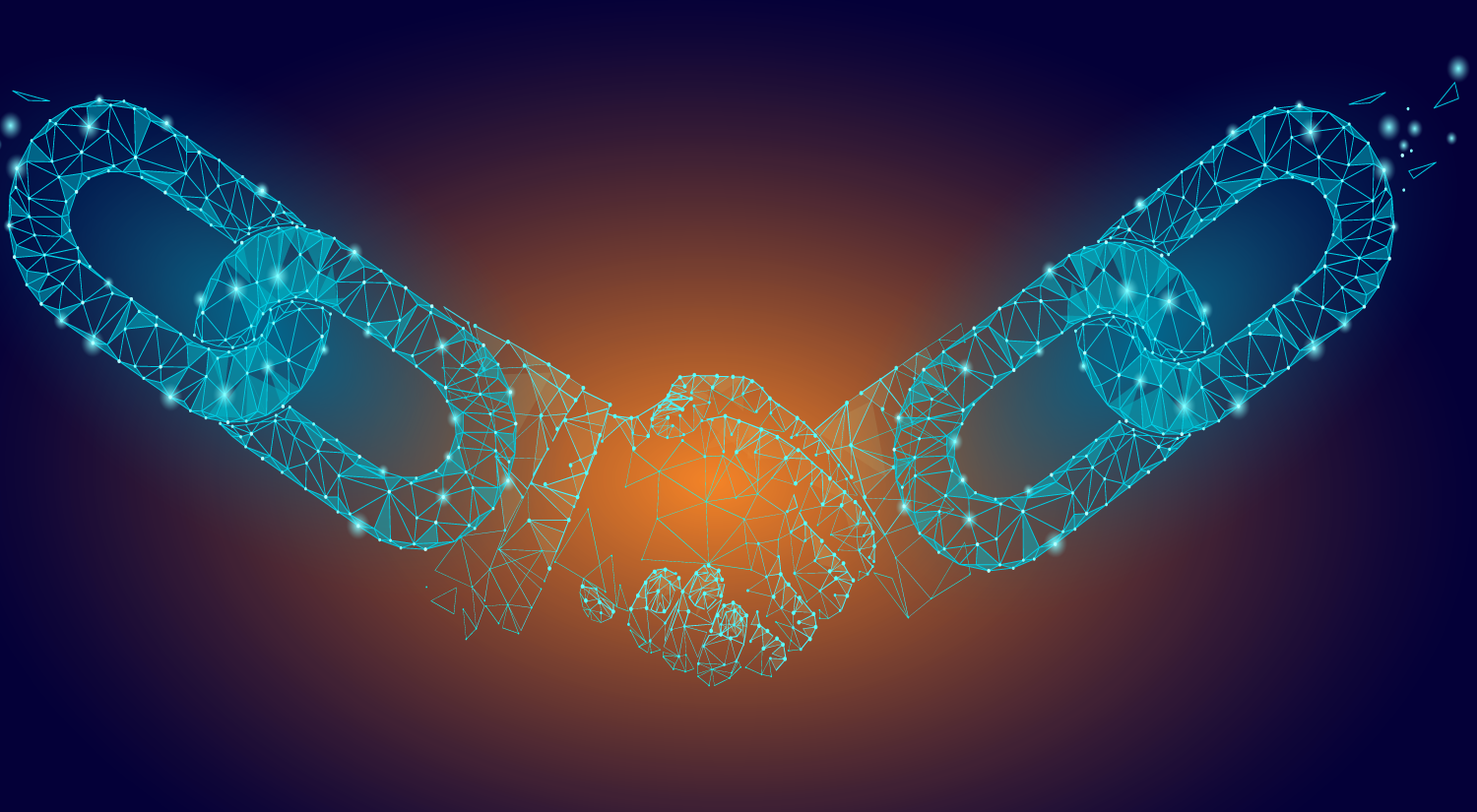 Why It’s Time to Get Blockchain on Your Radar