Accelerate IT Automation with Managed Services

Automation has become a business imperative for combatting IT complexity. Leveraging artificial intelligence and machine learning, advanced software tools make it possible to automate a broad range of repetitive yet essential IT tasks in far less time and with much greater accuracy than ever before.

More than 70 percent of global organizations have either adopted or piloted IT automation programs, according to a recent Deloitte study. These organizations say they expect automation to drive a 15 percent increase in revenues and a 24 percent reduction in costs over the next three years.

A shortage of expertise could be a limiting factor, however. A recent IDC report notes that more than 20 percent of organizations say they don’t have the human expertise required to effectively implement and manage automation solutions.

A managed services model can be a highly effective way to access that expertise. For example, Technologent is well-versed in the latest tools and strategies for automating tasks throughout the IT environment. Here are some of our areas of expertise: 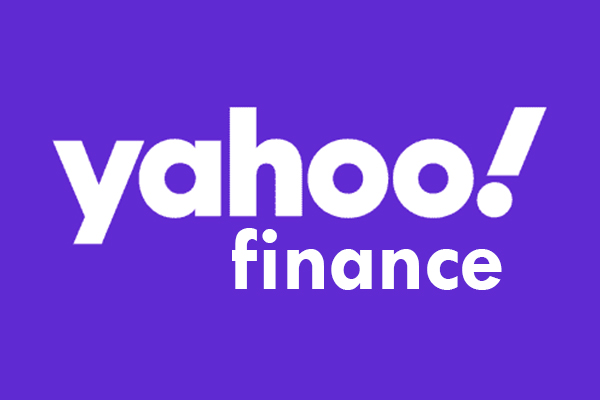 Being Proactive in Fight Against Ransomware Best Strategy for Cybersecurity (featured on Yahoo! Finance)